Sir Julius, who is governor of New Ireland, said eight years of hard work has been put into transforming the province into a self-reliant autonomous part of PNG that is efficient, market-oriented and internationally competitive. 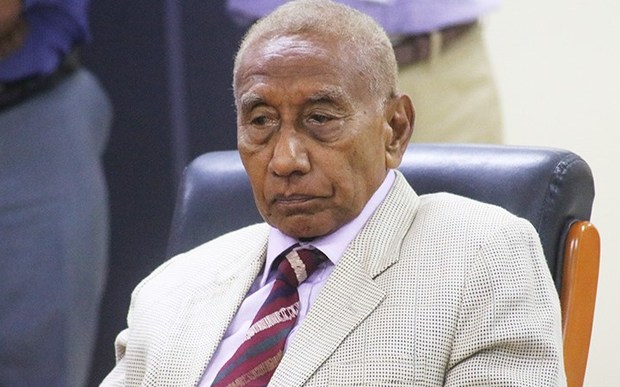 He told the provincial assembly the only hitch is that the national government has had little to say about New Ireland's autonomy bid.

Sir Julius said New Ireland is only asking for the spirit and letter of the PNG Constitution to be upheld.

He said the spirit of the Constitution calls for a self-reliant economy with a decentralized form of government.

A Provincial Autonomy Committee has been working for five years to prepare the grounds for autonomy.

-the highest form of autonomy with legislative, bureaucratic, administrative and financial powers devolved from Waigani.

-that New Ireland Province will remain an integral part of PNG, and will not seek independence or break away.

-that New Ireland Province will co-operate with the National Government to seek a mutually agreeable position on its pursuit of autonomy.

-New Ireland firmly believes that autonomy is the way forward for it to progress and realise its vision and mission embodied in the Malagan Declaration.

-New Ireland believes that autonomy should be granted very cautiously on a selective basis - to provinces which are ready, prepared and have the capacity to competently manage their autonomous powers.