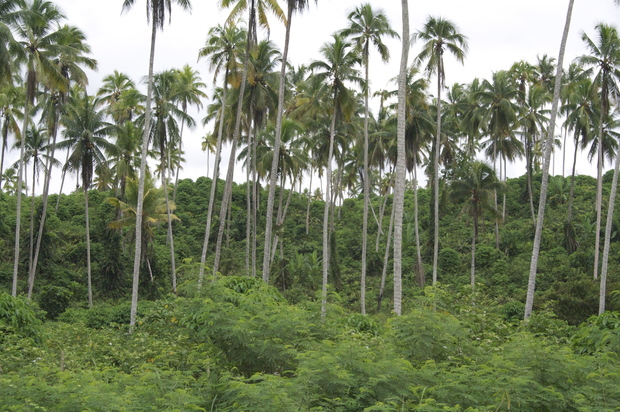 Mr Abal, who is not currently involved in national politics, says the 80 to 90 percent of PNG's population who live in rural areas are struggling for lack of opportunity as governments have become distracted by big resource projects.

He said in recent years PNG had focused on the major LNG Gas Project as a solution for the lack of economic development.

However Mr Abal said it had not translated into gains for most grassroots communities.

Mr Abal said PNG's various problems, such as tribal warfare, lingered partly because it was still in the early stage of its development.

He said PNG had faced a huge challenge in adapting to a democratic system of government in just four decades since independence was gained, whereas other countries took centuries to come to terms with it.

Mr Abal explained that Papua New Guineans were very good at adapting to change, but that the country needed stability to permeate through to the grassroots communities.

Making the most of agriculture as the foundation for PNG's self-reliance was part of this, he said.