Organisers of Samoa's international Alo Paopao paddling festival are hoping the government will get behind the event which is helping to boost Samoa's tourism and economy. 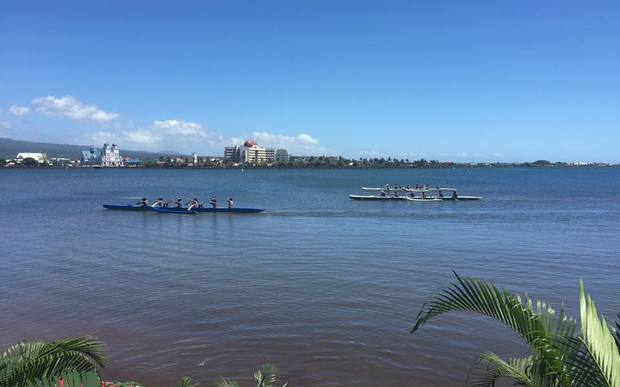 The open men's teams on the water getting ready for sprints Photo: Supplied/Alo Paopao Festival

Nearly two hundred local and international paddlers are in the country taking part in the fourth Alo Paopao festival which features some of the top Samoan world champion paddlers from overseas teams. 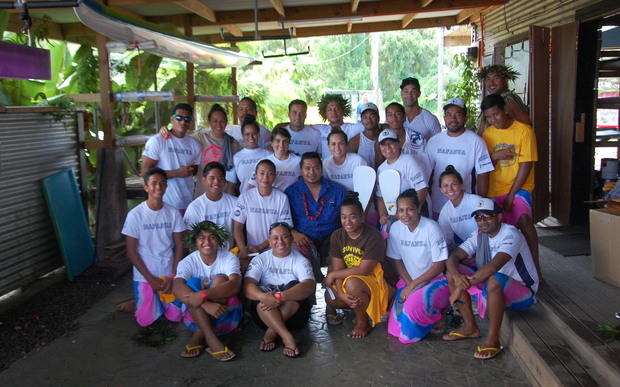 The festival celebrates Samoa's rich culture of canoe paddling and will this year hold the country's first international single man paddling competition with over 50 local and international participants. 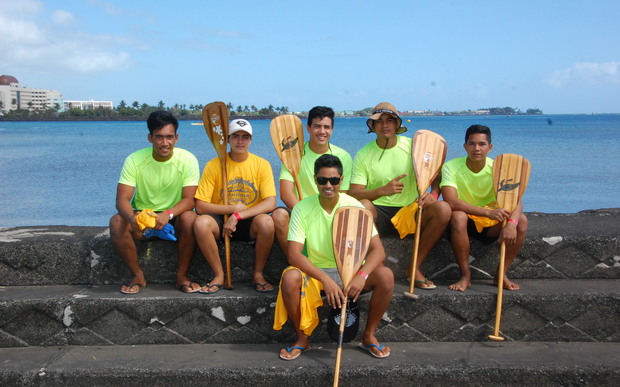 It was inspired by the World Sprints which was hosted by Samoa in 1994 and attracted more than 2000 paddlers to the country.

"We feel that this is one of the only sports that can actually bring in that number of people on an annual basis, not on sort of a one off. An example - it was great to have the All Blacks here but that's like a one-off event. Paddling can become something like an annual event and can generate great opportunities for our economy," said Jay Ah Fook-Schuser 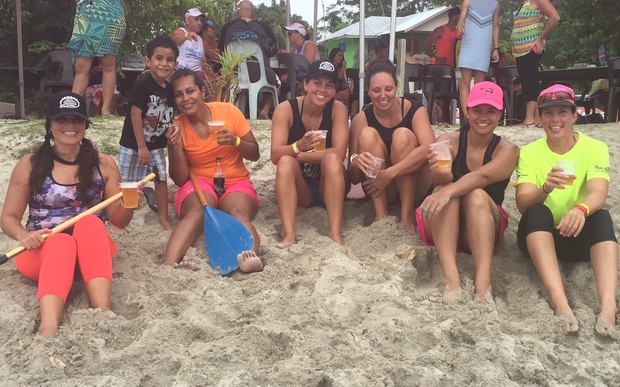