Tonga's government says it respects a Maori trust involved in its forestry sector, despite negative media reports about the trust's registration.

Last week, concern was raised over the multi-million dollar deal between Tonga Forest and the New Zealand trust.

It was revealed the company was not a New Zealand company as claimed. 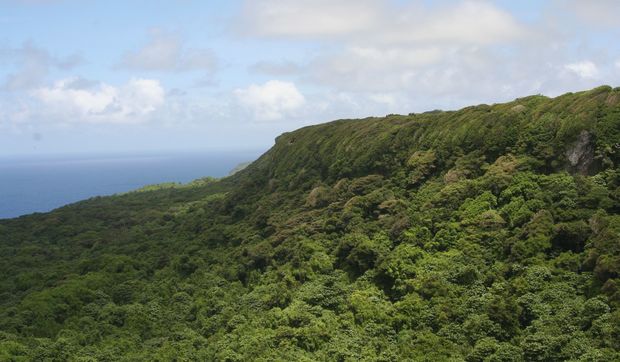 The island of 'Eua where the majority of the forestry sector is based. Photo: Duncan Wright via wikicommons

The government also said the recent judgment of a New Zealand High Court against the current chairman of the trust in a private matter didn't have any binding to the agreement that was signed.

Radio Tonga reports the government understands the Trust has full confidence in the chairman and the trust remains committed to the agreement.

The government also said it's confident that its interests are protected.

The government said it carried out due diligence before executing the agreement.