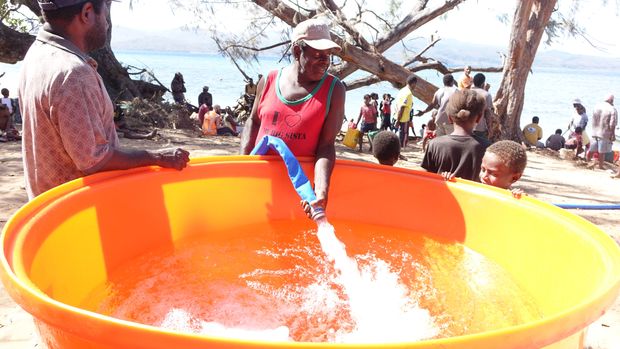 The Daily Post reports the Torres Islands area secretary, Daniel Lolvin, saying the islands need aid now, and he says not enough is being done by the government.

Mr Lolvin says much of the water is polluted forcing the people from the main, most densely inhabited island of Loh, to travel by boat to Toga Island to fetch water in containers.

Mr Lolvin says the boat trips cost $US140 each.

He says the islanders often also travel to neighbouring Gaua Island for medical care but this is another huge cost.

The community leader says because of the El Niño earlier this year, and the more recent drought, the islands are facing acute crop and food problems, leading to shortages.