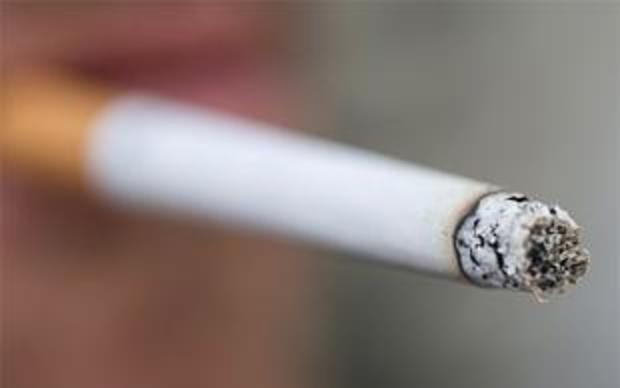 One of the three opposition MPs in Samoa says he fears the government will go ahead with its support for a planned cigarette factory in Apia regardless of advice from health officials.

Aeau Peniamina Leavai said a lot time and effort was put into public health campaigns earlier in the year promoting healthy living and talking about combating the Non Communicable Disease epidemic, not only in Samoa but across the Pacific.

Aeau said for the government to then come out in support of establishing a cigarette factory in the country was hypocritical.

"My point is that the government is looking for money instead of the health of the people, its people which I think is more important. And there are a lot of other ways that we should look for money. Because that is the main reason that they want to build up a tobacco factory, they want the tax from those and tax of the people working all those things."

In a statement published in local media the minister of Public Enterprises Lautafi Fio Purcell last week dismissed concerns, saying smoking was a personal choice unaffected by where a cigarette was manufactured.

He said the decision to approve the license was consistent with the government focus on generating revenue.