The leader of a civil society group in Papua New Guinea says he plans to challenge the legal basis on which a Taskforce to protect national security has been established. 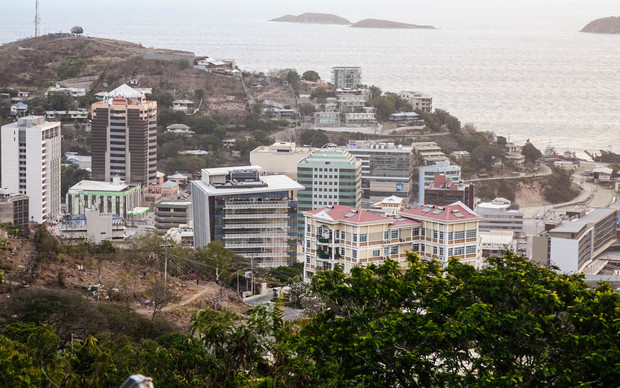 The National Joint Security Taskforce was set up in the capital Port Moresby last week under a resolution by the National Advisory Security Council in response to threats of industrial action.

The government-assembled Taskforce, which gives police the power to prevent strike action which disrupts essential services, is monitoring media for what it deems to be threats to national security.

The civil society group leader, Moses Murray, says at the behest of his group, workers like airline pilots are choosing not to work until Prime Minister Peter O'Neill steps down to face fraud allegations.

Mr Murray says he will challenge the legality of the Taskforce if the prime minister survives Friday's vote of no confidence in Parliament.

"It had no blessings from the National Executive Council and of course when you want to have a call out it has to go to the Parliament as well," he explained.

"These legal procedures and requirement have not been completed and infact this setting up of Taskforce will be challenged in a court of law."

Moses Murray said he is not in hiding even though he could be targeted for arrest by the Taskforce.

Earlier this week, a member of the Task Force warned about the prevalence of threats to national security on social and mainstream media.

The warning was expressed by the government chief secretary Isaac Lupari.

He cautioned that any politician who issues threats through press conferences or petitions by landowners could come under the scrutiny of the task force and police if they are found to be potential threats to national security.