He says it should help young graduates from the Vanuatu Agriculture College start off farming. 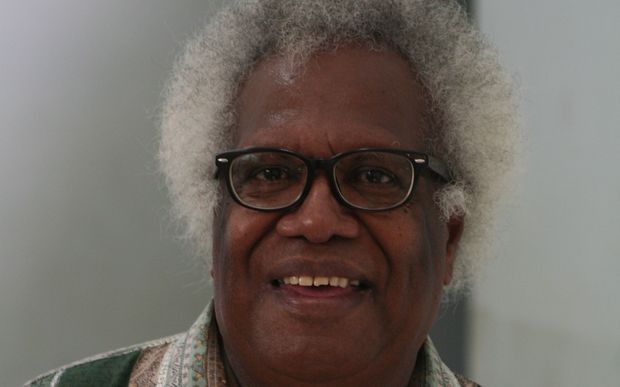 Mr. Sope, whose government set up the college and the bank, said the aim in starting the bank was for it to provide loans for the graduates.

He said the college was set up in Santo because it is the largest, most fertile island, and has the potential to provide food for the whole country, along with exports.

But Mr Sope said now the bank is giving out loans to politicians and civil servants which is outside its mandate.