Samoa is hosting a two day conference between members of the Maori and Samoa law societies, including judges ,to discuss issues relevant to customs and law. 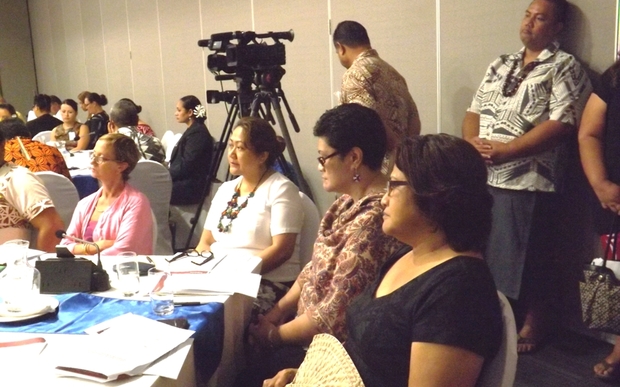 The President of the Samoa Law Society, Mareva Betham, said tensions between customs and law were the opening subject of discussions at the meeting at a resort near Apia

She said since independence in 1962 the Constitution had laid out how people should live and how they should operate legally.

Now our custom on the other hand gives us our identity as Samoans and we must never forget that or do away with that. So we need to be able to marry what is custom, what ought to be, with the legislation as is right now, and if the marriage doesn't fit then perhaps we should look at ways to make it fit.

The President of the Samoa law society, Mareva Betham, said they could draw similarities with the Maori experience in New Zealand.