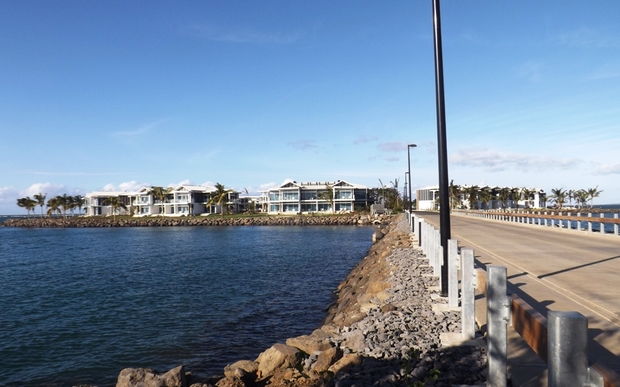 A new US$60 million resort has opened in Samoa, partly funded by the Papua New Guinea Lamana Group.

Taumeasina Island Resort's General Manager, Nathan Bucknall, said 180 full time workers were on the payroll and it can accommodate 340 guests.

"It's very unique for Samoa and I think unique for some parts of the South Pacific as well. We're an island that's five minutes away from the capital city of Samoa, Apia," said Mr Bucknall.

"We'd like to think we are, and we will continue to be, one of the best resorts in the country from a service level perspective."

Samoa's Prime Minister, Tu'ilaepa Sa'ilele Malielegaoi, welcomed the launch, saying a resort on the island had been planned for 45 years.

He says several other overseas investors had come with proposals to establish hotels on the government land but they had not eventuated.