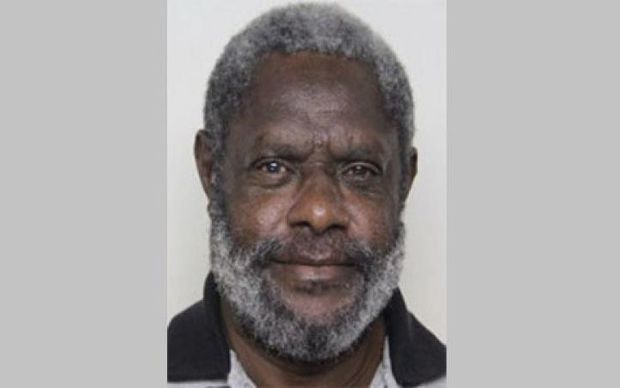 Dr Alphonse Rongap, who was killed in an attack in the PNG city of Lae on Saturday. Photo: PNG Loop

The Post Courier reports Dr Rongap died after he was attacked by a group of men with bush knives and shot at close range on Saturday night.

According to Lae Metropolitan commander Anthony Wagambie, one suspect from East New Britain is now in police custody while five suspects, known to police, are still at large.

He said the suspects are repeat offenders who have been terrorising motorists by carrying out random armed robberies.

Dr Rongap, who was a specialist surgeon at the Angau Memorial Hospital, is survived by his family - his wife and two children - all of whom are also doctors.

Police say it was a random attack by opportunists and not related to the deadly unrest at the University of Technology on the same night.