A project to boost tropical fruit production in the Pacific is developing strategies to ensure a year round supply is available to help combat non-communicable diseases.

The four-year project received a 1.7 million US dollar grant from the Australian government.

University of the Sunshine Coast Professor Steven Underhill said contrary to the popular image of the Pacific as having an abundance of fruit, there could be a desert of supply in the off season. 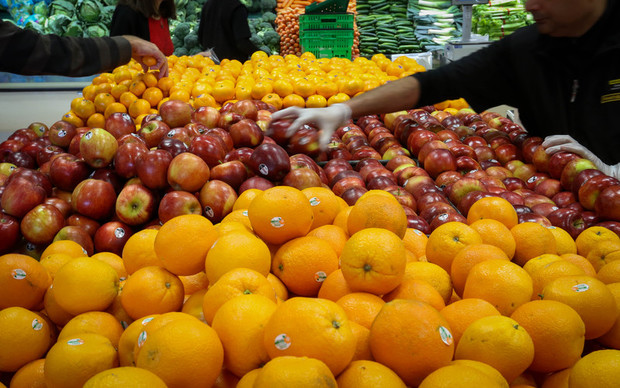 He says that's of concern given the prevalence of non-communicable diseases in the region.

"Eat more fruit and vegetables, eat more fruit and vegetables. Yeah great, but the underlying assumption is that there is fruit there to buy and in the out of season periods the winter months, well the fruit in some islands is just not available. In others the supply is limited to that which can come from imported sources, which based on the price element might as well not be there."

Steven Underhill says the project is working to improve production and handling systems, and reduce the susceptibility of crops to cyclones.