The man known as the 'Super Samoan' will fight Brock Lesnar in the latter's mixed martial arts comeback at UFC 200 on July 9 in Las Vegas. 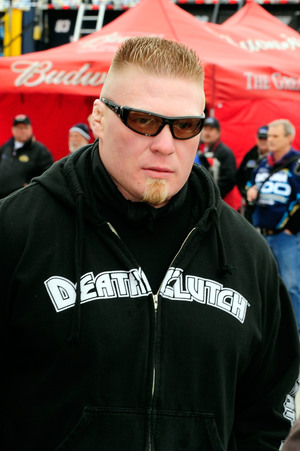 It will mark his first fight in the Octagon since December 2011.

Lesnar won the UFC championship by knocking out Randy Couture in November 2008.

He defended against Mir and Shane Carwin, but missed a year of competition in that time due to a bout with diverticulitis, an intestinal disorder.

In March 2015, Lesnar announced he was "closing the door" on a career in MMA.

However he said the decision haunted him for 15 months.

He can expect a fierce challenge from Hunt, who is coming off a first-round knockout over Frank Mir in March and is known as one of the UFC's hardest hitters.