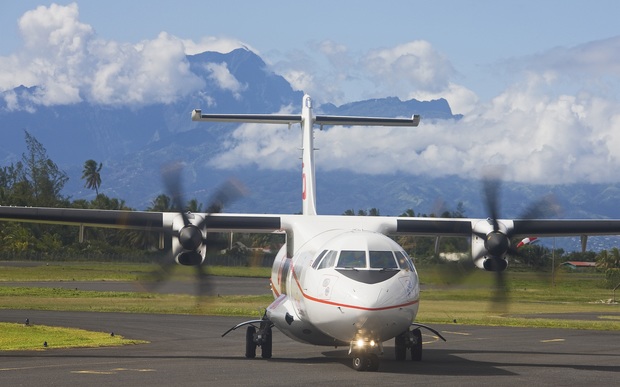 Domestic flights have been cut for three weeks as part of a stoppage triggered by a fear of job losses as travel has declined.

The minister Jean-Christophe Bouissou said only about 100 staff were on strike and negotiations were resuming today.

"Some of the workers of the Air Tahiti airline company are still on strike today it's the last information we have, the government can suppose the strike will stop today or tomorrow because they're having a discussion."

Jean-Christophe Bouissou said he would not be involved in the talks, adding the main issue is the proposed reduction of working hours.