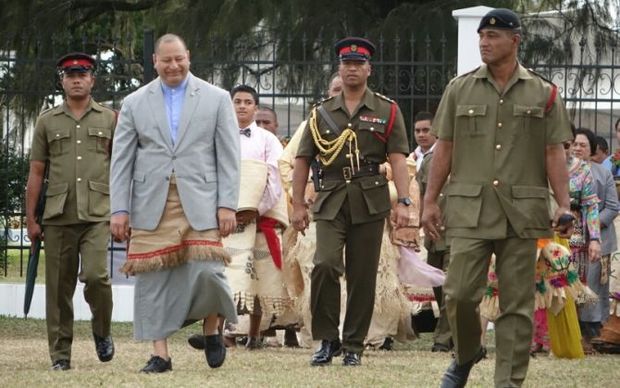 King Tupou the sixth has opened Tonga's parliament session by highlighting the challenges faced by the country, specifically health, education and the economy.

Radio Tonga reports his address stressed the importance of improving levels of physical health in the nation.

King Tupou said if they did not solve the problem they would not have a future for their children or children's children.

He pointed out the challenge of non-communicable disease as a growing and serious risk to society.

He said the solution must be through education and prevention.

The Prime Minister 'Akilisi Pohiva backed up the King's message by saying it was important the economy remained stable through the cutting of inappropriate expenses on NCD's and allocating them towards education.

Mr Pohiva said Tonga should be ashamed of its record as the most obese country in the world.

He said this had led to funding being lost that could have been used for education.

In terms of education Mr Pohiva said it was important to not only focus on regionalisation but to also scrutinise the curriculum to ensure that it met international standards.