Samoa's Phoenix Hunapo-Nofoa has been nominated for the World Sevens Series Rookie of the Year award.

After making his debut in Dubai last year, the 21 year old has impressed in the first seven rounds

of the global circuit, scoring 11 tries. 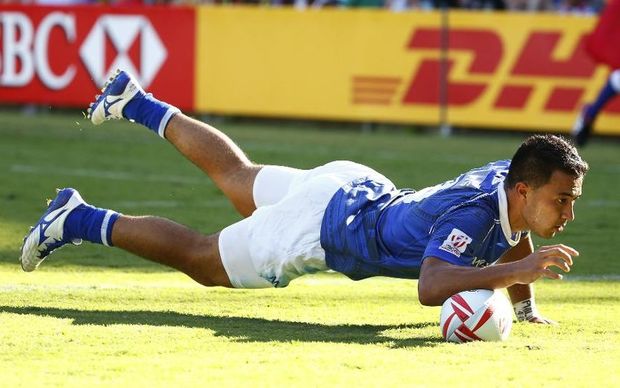 Hunapo-Nofoa missed the Manu's victory in Paris because of a family matter.

The other nominees are Bautista Ezcurra from Argentina, Henry Hutchison from Australia and New Zealand's Regan Ware.

The winner will be announced at the post-series function in London.