The former Lae Snax Tigers rugby league player is in his first season with the PNG Hunters in the Queensland Cup and made his international debut earlier this month in the Kumuls victory over Fiji. 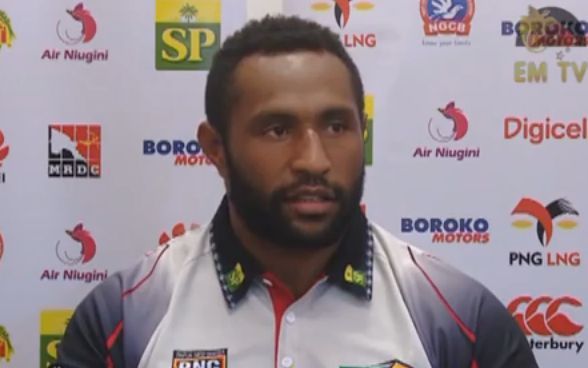 His coach for both club and country, Michael Marum, said Melbourne have been watching the Hunters games this season and coach Craig Bellamy has been in regular contact with their officials.

Marum said the move is just reward for a player on the rise.

"It's good news for another of our players going down south, this time to the Melbourne Storm, so it's positive news for the Hunters and the country as well. Justin probably deserved the contract he received - he's put in a big Intrust Super Cup in his first year ... he settled in really well and he's one of those players who is really committed and really good discipline stuff." 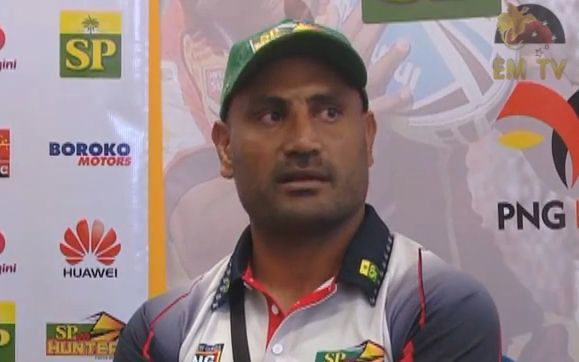 Michael Marum said Olam's opportunity shows that the pathway is there for local players to take the next step.

"We're into our third season here now. A few of those players (from the Hunters first two years) are already playing overseas now. All the clubs are looking up to us now and most of the players also played in the Test match against Fiji and we won the game so a lot of scouts are looking at a few of our boys. It's good for all the young boys coming up and some young kids out there are probably now pushing for test spots and can see that they can be given the same opportunities."

Justin Olam will join the Storm subject to a medical but will remain with the Hunters for the remainder of this season.