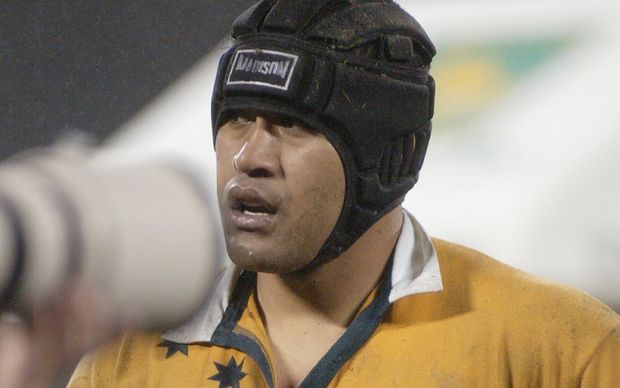 The 42 year-old is contracted until the end of the year but wants to take the team through to the 2019 tournament in Japan.

Fiji, Samoa and Tonga missed out on automatic qualification after finishing fourth in their respective groups at last year's World Cup in England.

Toutai Kefu will take charge of the team during next month's Pacific Tri Series, which doubles as the first stage of qualifying for the 2019 World Cup.

"World Rugby or World Cups wouldn't be the same without a Pacific Island but, in saying that, that doesn't give us a right to be at every World Cup, especially now that countries like Georgia, America, Canada they're so competitive now, they've gotten so much better."

"We need to keep tracking in the right direction. We've come at a bit of a crossroads at the Tongan Rugby Union and we need to take the right path and keep working forward towards that," he said.

Tonga, Fiji and Samoa will also play a one-off test against Georgia during the June test window.