A film crew in Vanuatu has sparked a dispute after a trespass allegation was laid, along with a demand for $US 46,000 dollars.

The Vanuatu Daily Post reported SBS Korea and AHTV China were filming a South Korean reality show, Laws of the Jungle, on Malotina, near Malo Island in Santo.

Tony Moli Hakwa, as the spokesperson for the registered lessees, said they were not consulted and not offered anything by the film crew.

They demanded the funds from the Vanuatu Tourism Office, and asked for the footage to be seized.

The newspaper was told SBS and AHTV were given a film permit and paid a $US 2,700 authorisation fee to the Vanuatu Cultural Centre, before bringing in 100 film makers and a cast of celebrities. 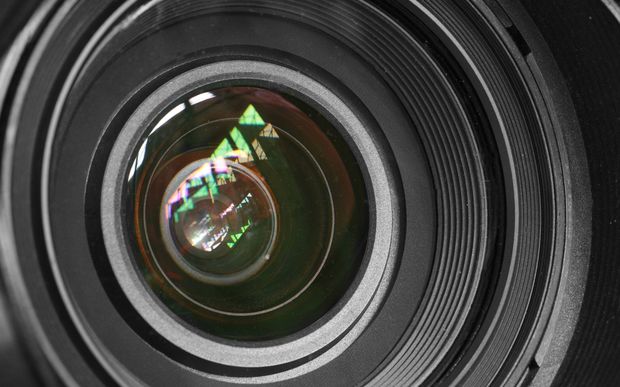