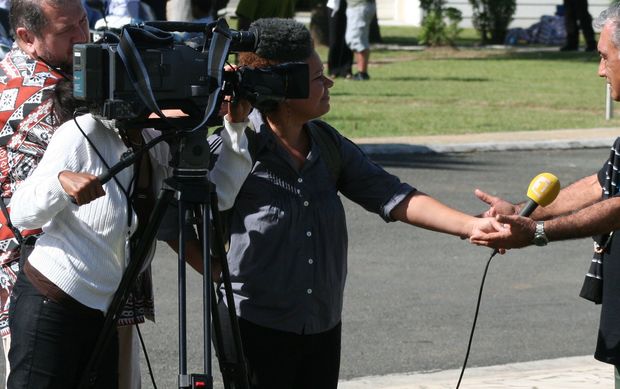 Mr Steven said as media represents society it is only logical for governments to support them to train media workers and raise the standard of reporting across the region.

The PINA president made the statement on Tuesday marking World Press Freedom Day.

He said Pacific governments should be reminded to respect the rights of the media to operate freely.

Mr Steven singled out recent events in Tonga as an interesting case with threats being made against a Tonga Broadcasting Commission journalist despite the prime minister touting himself as a champion of democracy.

He said the harassment was uncalled for and undermined media freedom.