Two Tongan referees have been included in the 88 match officials appointed to officiate the Olympic football tournament in Rio. 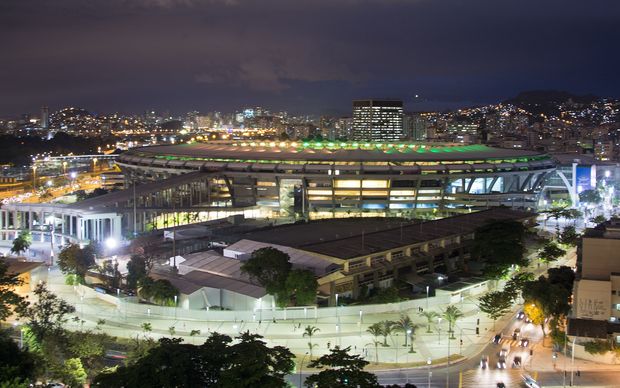 Tevita Makasini will act as an assistant referee during the men's tournament and Lata Kaumatule will act in the same role in the women's event.

All six FIFA confederations and over 40 countries are represented among the appointments.

The Olympic football tournament will take place from August 3rd - 21, with the competition's men's and women's finals taking place in the iconic Maracanã stadium.

The opening game of the tournament, the first group game of the women's competition, will be played at the Olympic Stadium in Rio de Janeiro.