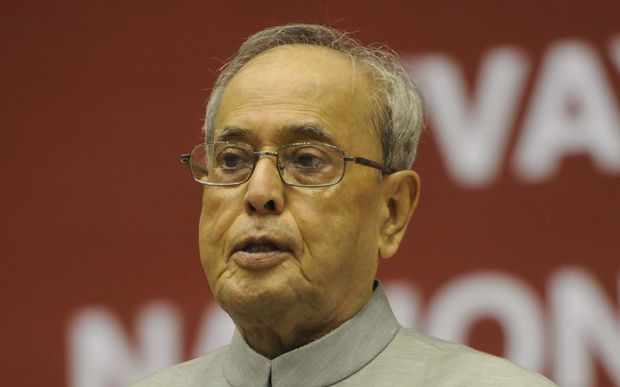 Struggling with a cash shortage, Papua New Guinea's government has secured $US$100 million in funding for infrastructure projects from India.

This was one of the outcomes of last week's visit to PNG by India's President Pranab Mukherjee, the first state visit by an Indian head of state to PNG.

The Hindu Times reports that India also signed a pact to set up a 'Centre of Excellence' in information technology in PNG.

Other memorandums of understanding were signed during President Mukherjee's visit, including for co-operation in agricultural research and health.

PNG reiterated its support for India's claim for permanent membership in the UN Security Council.

It also agreed on efforts to grow Indian investment in PNG, and announced visa-on-arrival facility for Indian tourists.