The Papua New Guinea Hunters coach Michael Marum is expecting a much improved perfomance from his players in tomorrow's home clash against Redcliffe.

The Hunters suffered just their second defeat of the season last weekend away to the Burleigh Bears to slip to third in the overall standings.

Michael Marum said the team just didn't turn up and have worked hard on addressing their errors at training.

He's asking for one more big performance at home against the second-placed Dolphins before the team gets a week off.

"We try to get everyone to just focus on each game at a time. We really have just a short-week turnaround: there's more focus this week on recovery - we should have all our injuries (sorted) before we take the field on Sunday."

"There's a few boys that probably didn't play last weekend that are free to come back in so that's going to be good for the side."

"The players that are playing the test match (next weekend against Fiji) have also been told not to think about the test match too much - they need to be really focused on Dolphins here," he said.

Michael Marum is also coaching the PNG Kumuls team in next week's Pacific Test and said he would finalise his squad after the weekend. 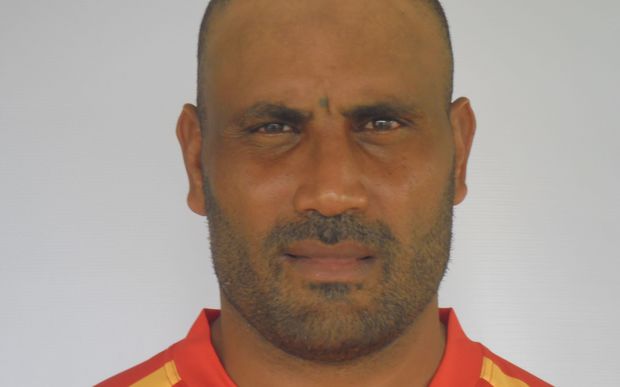