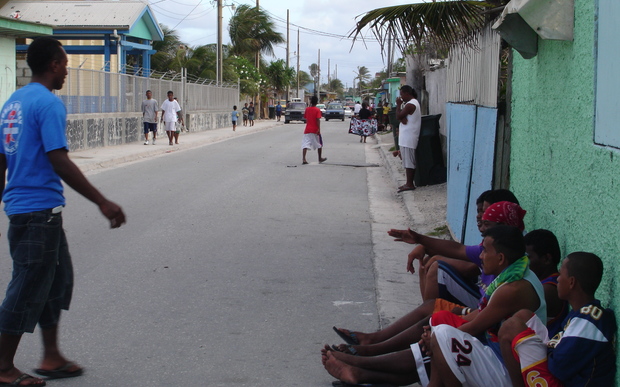 The small Marshall Islands island of Ebeye has launched a US$50 million for a five-year-long infrastructure revamp.

The grant is being funded by the United States and Australian governments along with the Asian Development Bank.

$US19 million will go towards fixing the sewerage and water system, which has not been properly worked on in four decades.

Our correspondent, Giff Johnson, said the project would be extremely positive for the island.

"The projects that are coming up really should do a lot to improve power, water sewer - I mean the sewer problems go back so many years it's kind of embarrassing to think how many decades it hasn't worked."

Giff Johnson said Ebeye was known as 'the slum of the Pacific' due to its dense population and dilapitated infrastructure.

It has more than 10,000 people living on fewer than 80 acres of land, and houses workers for the US military base on nearby Kwajalein.