The Australian golfer Damien Jordan is hoping his hot form continues at the Papua New Guinea Open, which teed off in Port Moresby this morning.

After many years as a successful pro-am event, this year marks the first time the PNG Open will be a fully fledged tournament on the PGA Tour of Australasia.

New South Wales golfer Josh Cabban is the defending champion, despite having never won on Tour. 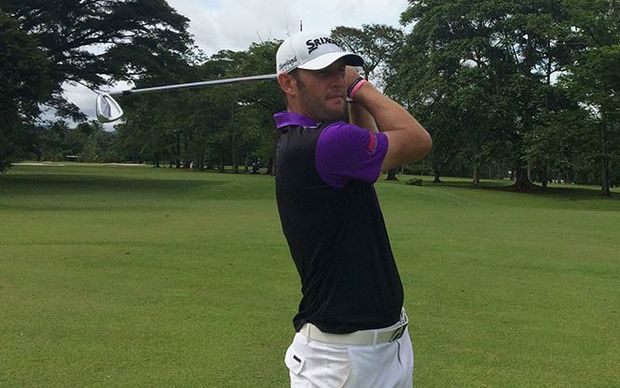 Queensland's Damien Jordan is fresh from winning last week's Morobe Open in Lae and hopes to pick up where he left off.

"Definitely got heaps of confidence after last week - obviously this week's different but just trying to use the momentum I got from last week and see how I go from there...There's too many blokes here that are that good that can take this out so it's just obviously if someone has that good week where putts fall in and they keep the blemishes off the card, it can be anyone in this field, really."

The bulk of the 109-strong field is from Australia, while 36 golfers from Papua New Guinea are among those scheduled to compete.

The event has a purse of AU$140,000 with world ranking points also up for grabs.

The PNG Open champion will also walk away with an exemption onto the Australasian PGA Tour until the end of the 2017 season.