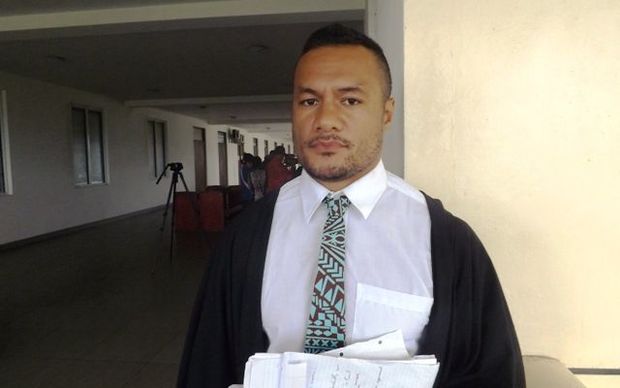 A lawyer in Samoa fears village and family interference is forcing people to withdraw election petitions from this year's general election.

Eliota Fuimaono Sapolu believes his client dropped his election petition from the recent general election because of pressure from the villages of the constituency, as well as the respondent's supporters and relatives.

His client, the former Alataua i Sisifo MP, Lafaitele Patrick Leiataualesa, had accused Aliimalemanu Alofa Tu'uau of bribery and treating before the general election last month.

The case was set for hearing last Thursday but was delayed due to a last minute approach by the chiefs of the constituency.

Eliota Sapolu said cultural and family involvement in such cases is not fair on the candidate seeking to get have their petition case heard in a court of law.

"So we can not blame the people at court, the law has been changed. At the end of the day this one person in the village is honourable and hasn't broken any [laws] but will never get that that heard"

Meanwhile another four election petitions were withdrawn recently, leaving just two to be heard in an open court hearing this week. 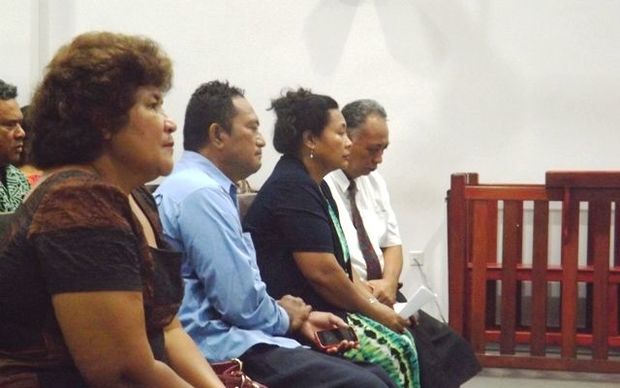