For the second time in a week a bird strike has delayed the return Hawaiian Airlines flight from American Samoa to Honolulu.

The Friday night flight arrived on time however as it was into landing at Pago Pago International Airport, the aircraft was struck by birds.

Passengers who were ready to board the flight were forced to return home or to their hotels.

The same thing happened at the beginning of the week.

A bird strike forced the cancellation of the flight and the airline brought an alternate aircraft to pick up passengers and a mechanic to fix the aircraft.

Hawaiian Air says it is discussions with the Airport Division in American Samoa and will work with them to deal with the bird problem. 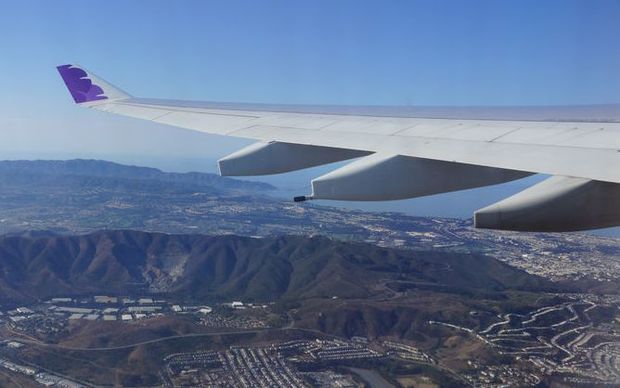