Samoa's police and fire officials, along with experts from overseas, have been investigating an oil tank explosion on Monday which claimed one life. 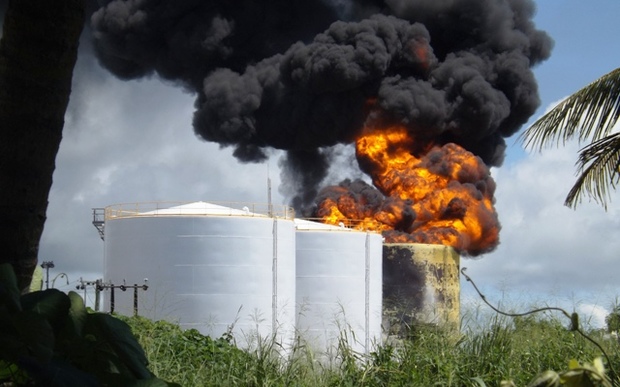 The dead man and another injured in the explosion were employees of Petroleum Products Services.

The company has confirmed the explosion happened when the men were welding the stairway rails for the tank.

The fire commissioner, Lelevaga Faafouina Mupo, said a report from the investigation will include a proposal to the government for better equipment.

He said fire trucks with the latest gear to fight fuel explosions, extension ladders and a jet nozzle were desperately needed.

The Ministry of Natural Resources and Environment's chief executive, Suluimalo Amataga Penaia, said the company could face a penalty if the investigation shows any fault on their side.