Fiji is forecast to win its first Olympic medal at the Rio Games in August.

Sports forecasting company Infostrada is predicting they will finish runners-up in the rugby sevens competition, behind New Zealand.

The current World Series champions are two-time Sevens World Cup winners and have won two silver and one bronze medal at the Commonwealth Games. 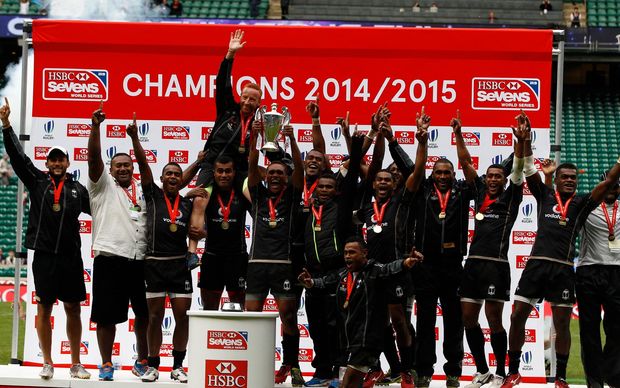 Ben Ryan's team qualified for the Rio Olympics after winning last season's World Sevens Series and also lead the current campaign going into this weekend's tournament in Hong Kong, where they are defending champions.

The second National Olympic Committee expected to win its first Olympic medal this year is Kosovo in judo.

The United States is forecast to top the overall medal tally with 99, including 43 gold.

Fiji has never won an Olympic medal but Iliesa Delana did take out gold in the men's high jump at the 2012 London Paralympics.