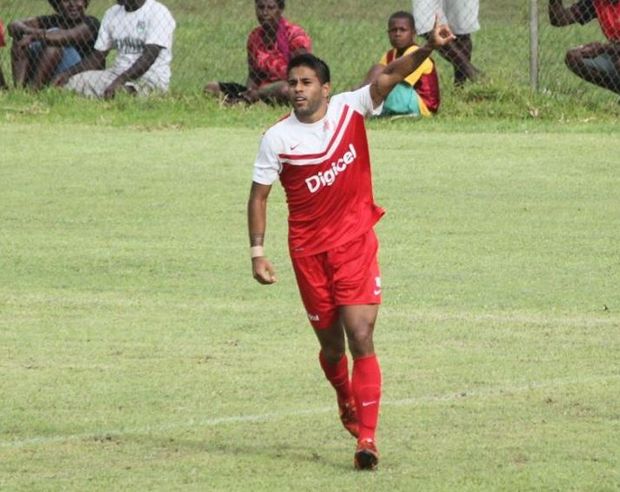 Italian Mauro Bertoni is also a new face in the coaching box.

Andrew Leong said foreign recruits raises standards across the board.

"I've learned in the past few years that lack of coaching, lack of profesionallism, lack of educating our players from an early age to the senior level (has affected the quality of local players in Vanuatu). Just to bring other players with big calibre and big experience in the other part of the world puts a benchmark for Amicale, especially to compete in the Oceania league against a top-level team like Auckland City and other clubs in the region."

Andrew Leong said meshing together a squad from all corners of the globe is challenging but he will do what is required to help his team win.

"It's not easy because different players come from different regions of the world and different mentalities, different cultures, different styles of football...If we are strong mentally, if the spirit is strong, if everyone understands each culture we can succeed in football."

Amicale are in the same pool as defending champions Auckland City, Solomon Warriors and Lae City Dwellers from Papua New Guinea, who they face on Sunday.

"I'll always try to get the players to compete against all the other clubs in Oceania. Obviously Auckland City is the team to beat, since they've been the champions, and we've been meeting them a couple of times. They know Amicale and we know Auckland City - we've been twice to the final with them." 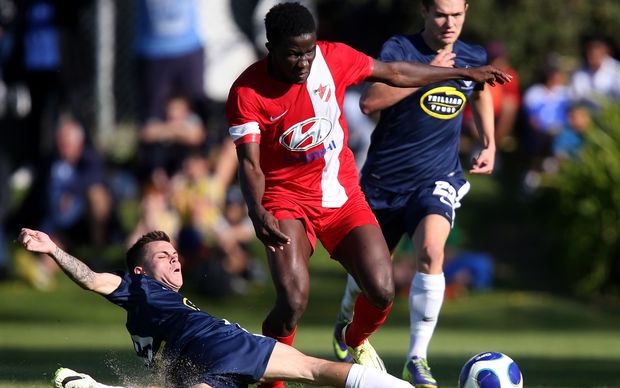