Australia's government has been urged to provide clarity about the situation in the asylum seeker processing centre on PNG's Manus Island.

Papua New Guinea's Immigration department has been accommodating and processing asylum seekers on Australia's behalf for almost three years on the island.

However refugee claims have been slow in being determined, with hundreds of refugees still to be resettled and few options available within PNG.

Tensions at the centre appear to be simmering again due to plans being unveiled for forced segregation and mass deportations. 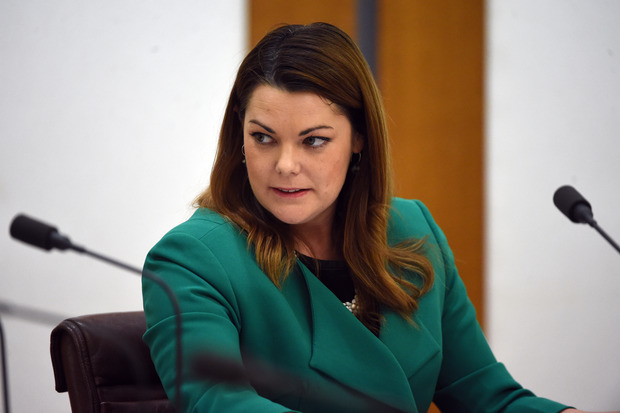 "My office has been contacted by multiple people who are very concerned about the situation on Manus Island," she explained.

Refugee advocates have warned about the explosive potential from ongoing psychological trauma and disaffection among the detainees, particularly the men with negative refugee status determinations who are facing deportation.

Ms Hanson-Young says the government previously sat on its hands as tensions rose within the centre, an approach which ended in disaster, with the killing of an asylum seeker and serious assaults of others during riots.

Of the 850 men at the Manus processing centre at Lombrum, 389 have had their claims for refugee status successfully approved.

Another 59 refugees are currently held in other accommodation on Manus called a "transit centre" which PNG Immigration officers describe as a preparatory stage for the refugees' integration into PNG society.

However to date, only a handful have been resettled in PNG.

"We should be processing people's claims for asylum and bringing those who need protection to Australia," said Ms Hanson-Young, "so that they can integrate into the community and put their lives back together in safety."