That measure had stopped residents in the Commonwealth obtaining handguns.

The chief judge of the District Court for the NMI, Ramona Manglona, declared the local law unconstitutional and in violation of the Second Amendment to the U.S. Constitution. 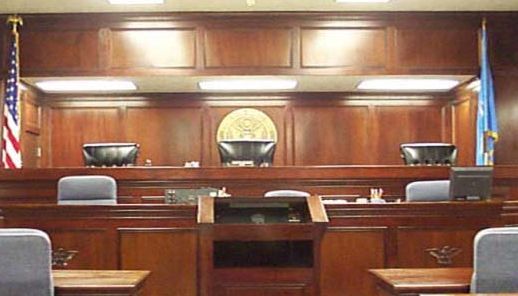 By striking down the law, Judge Manglona ruled in favour of a US Navy veteran David Radich and his wife Li-Rong, who had challenged the Weapons Control Act as unconstitutional.

According to the complaint, in 2010 the Radich home was invaded and Li Rong was attacked and beaten by the intruder.

The couple then applied for a weapon's permit but so far this has not been granted.