The Auckland University of Technology's head of Pacific Advancement, Walter Fraser, says it's important that New Zealand is given robust advice on matters of foreign policy in the Pacific region.

The New Zealand Institute for Pacific Research was launched this week, and is a collaboration between the Universtiy of Auckland, Auckland University of Technology and the University of Otago.

It's funded with US$5 million over five years by the New Zealand government.

Walter Fraser said the research agenda is being guided by what MFAT wants in terms of advice on issues that are important to New Zealand around economic development.

"Because New Zealand's policies in the Pacific affect a lot of Pacific Islanders it's important for them to actually get robust advice and guidance on how they will affect the lives of people in the Pacific. I think having a partnered approach to this where some of the people whose lives it's going to affect, can feel like they can be part of informing New Zealand is important." 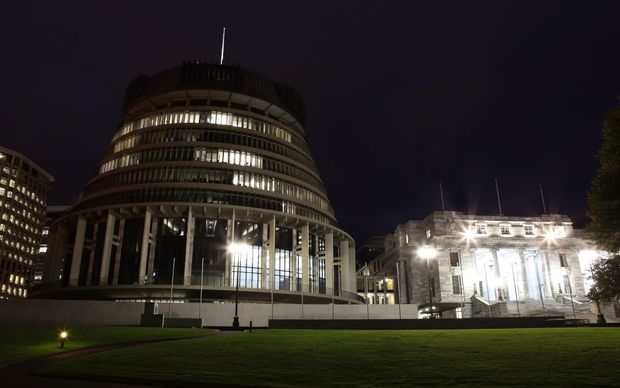