Tonga's director of health says his staff are looking into concerns about the possible presence of arsenic in imported chicken legs.

Chicken legs brought in from the United States are very popular in Tonga and there has been wide discussion this week about whether they contain arsenic.

Siale 'Akau'ola said the carcinogenic impact of arsenic was raised in a recent consumer forum in the country. 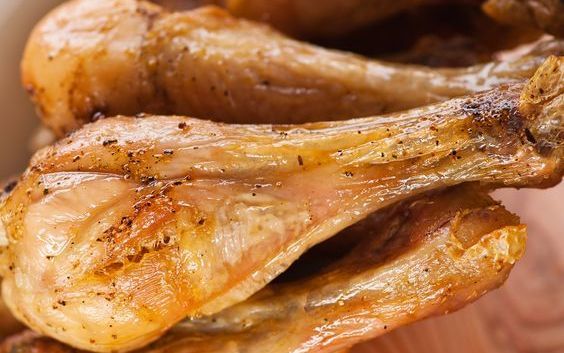 He said, internationally, concerns were raised about arsenic levels last year by the American Food and Drug Administration.

Dr 'Akau'ola said they have not been presented with any problems in Tonga to date but it is something they are now studying.

"Definitely it is a big concern to us. I mean we are concerned about this new information. We were not aware of the FDA's so-called report, which was publicised in 2015. So we are going to look at it again and seek some further advice from experts in these fields, most probably from WHO."