The Public Service Commissioner in the Cook Islands is concerned about allegations of abuse of authority and power by senior officers at a prison.

A former inmate of Rarotonga's Arorangi Prison has told RNZ International's correspondent about claims of widespread corruption and prisoner exploitation. 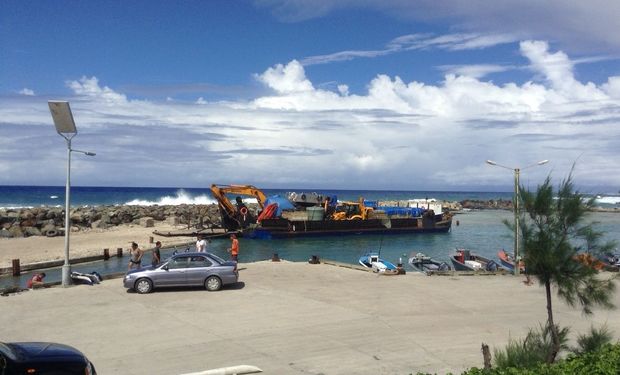 The ex-inmate, who spoke on the condition of anonymity, said prisoners were being used as free labour and that a prisoner's pension payments had been siphoned by prison managers.

He said all pension books owned by prisoners were kept in the administration office and administered by officers. The ex-inmate said that one inmate asked a senior officer to make purchases from his pension, but the money had instead been siphoned out of his account.

"When the old guy was released there was nothing left in his bank account," he said.

The ex-inmate also alleged that prisoners had been exploited and used as cheap labour by the prison officers.

In the Cook Islands, the price for prison labour is supposed to be split along a 60:40 ratio. The standard fee for a day's work is $US20, of which 60 percent would go to the Justice Department and 40 percent would be paid to the prisoner.

However, the ex-inmate alleged that prisoners would often be called upon to work for the prison catering service, as well as a catering company with which senior staff were closely involved.

Despite the prisoners being used regularly for government and other functions, the ex-inmate said prisoners were often not paid for their work.

He said the most blatant abuse of the system was a work scheme that involved unloading Chinese fishing boats in Avatiu Harbour. Prisoners were told that they would earn $US6 an hour, but many did not get paid at all.

"You can't complain too much because the punishment is maximum security - isolation," he said. "For how long depends on how the officer feels, and you're locked up for 23 hours a day."

A 2013 Public Service Commission report to Parliament said the Ministry of Justice, which is responsible for prisons, was the only department to receive a 'not achieved' in all of its divisions - which included Arorangi Prison.

Public Service Commissioner Russell Thomas said it was not the first time allegations had been made about the prison.

"There was one that was referred to me at least two years ago," said Mr Thomas. "This was to do with a senior inmate, an elderly inmate in prison where money was withdrawn by senior officers."

Mr Thomas said police at the time said there was not enough evidence to take the matter further.

He said he had asked the secretary of justice for a copy of a report into the latest claims.