ANZ Amerika Samoa Bank terminated its service in the Manu'as several years ago, forcing residents and businesses there to either fly to the main island, Tutuila, or use relatives to do their banking.

Manu'a does not have any ATM machines.

The bank's acting country manager, Sean Stratton, told a House committee in Pago Pago the cost of providing services in remote areas like Manu'a was prohibitive.

But he said the bank was looking to re-introduce some eftpos terminals in some parts of the island group that would provide customers with the ability to make cash transactions. 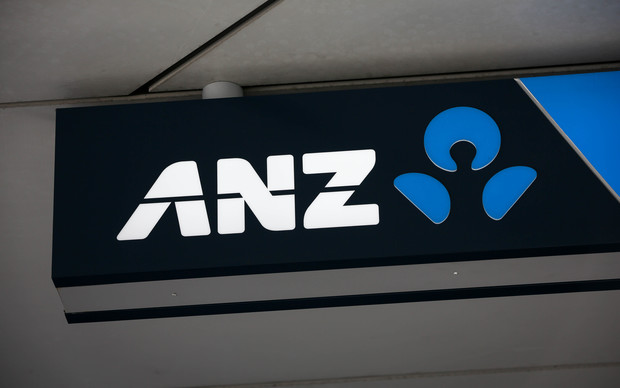