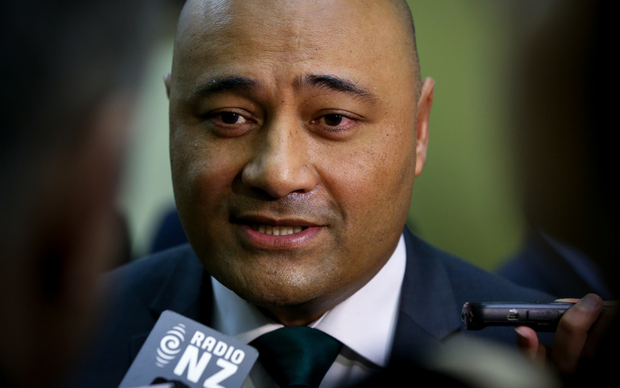 The Toloa Scholarships were bestowed at a ceremony at the University of Auckland's Fale Pasifika on Thursday.

The minister, Peseta Sam Lotu-Iiga, said New Zealand's Pacific population is one of the youngest and fastest-growing in the country.

Mr Lotu-Iiga said it's important Pacific students are given the opportunity to become the industry leaders and problem-solvers of the future.

The four Toloa Scholarships are given to first year undergraduate and postgraduate Pacific students who also receive mentoring and an industry internship.