The former Agmark Gurias mentor has coached the PNG Hunters in the Queensland Cup since 2014 and been a long-time assistant coach with the national team. 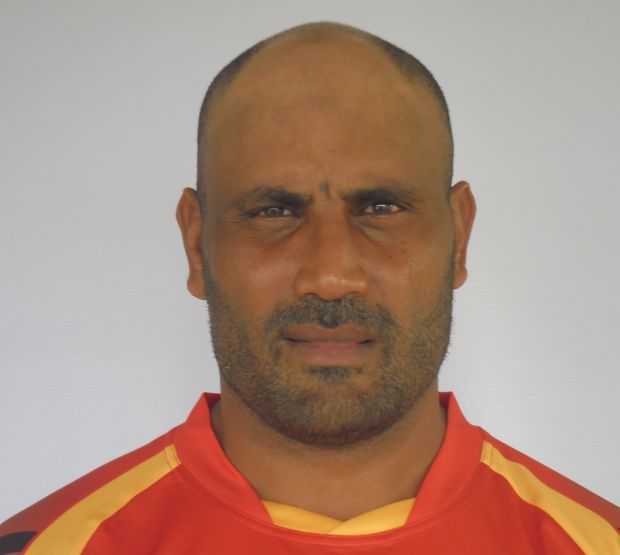 He replaces Mal Meninga, who resigned last year to take charge of the Australian national team.

"Michael's been an understudy now - with the old bridesmaid tag could be put to him - since 2008 and he won Queensland [Cup] coach of the year last year. I've asked him to consider involving a lot of old Kumul boys - we've had 273 players represent Papua New Guinea from the first game in 1975 and it would be a great concept to get them involved with and around the team."

Bob Cutmore said Marum's apppintment is just for the May test at this stage but he has the inside running to secure the role permanently, and it's hoped he will put in place and outline a plan to attack the 2017 Rugby League World Cup.