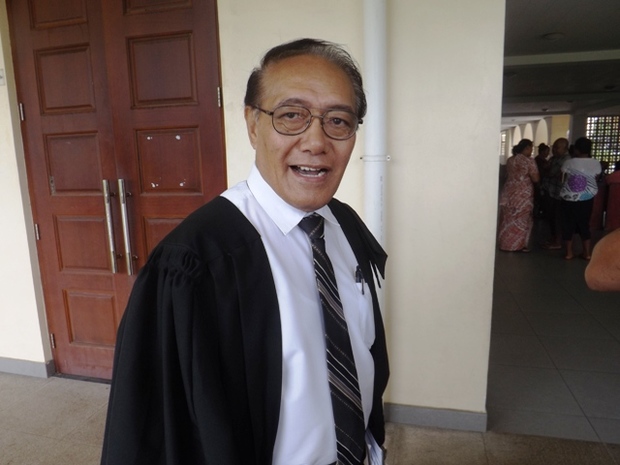 Samoa's Supreme Court has upheld the Attorney General's strike out motion against a legal challenge that called for the dissolution of the caretaker Government.

The action by the Tautua Samoa Party was based on constitutional arguments over collective responsibility after the former Minister of Finance, Faumuina Tiatia Liuga, resigned amid allegations of misuse of power.

The court ruled the action was politically motivated, an abuse of the court's process and a waste of time.

Justice Aitken questioned the law firm involved because a junior lawyer, who is an election candidate, and under its supervision, represented the respondent.

The presiding judge raised concerns at an abuse of legal process because of a conflict of interest involved.

The respondent's lawyer was former opposition MP, Leota Su'atele Manusegi, who has previously represented the constituency of Safata.