The director of Tonga's emergency management office says food security is a major concern after cyclone Winston passed through the country twice this week. 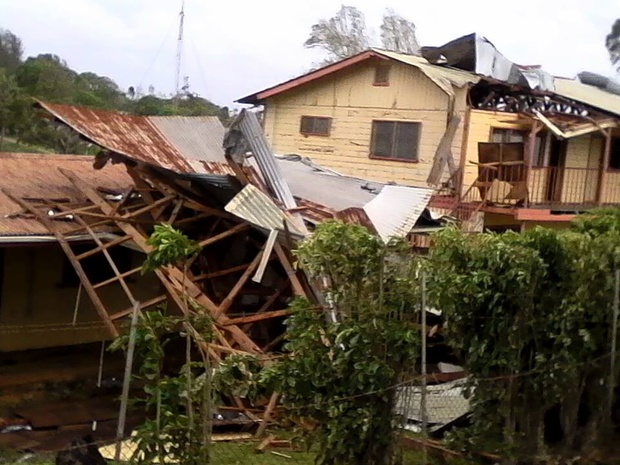 The cyclone passed Vava'u earlier this week as a category two storm that damaged crops and caused some power outages, but has since made an about-turn and passed the group on Thursday night as a category four.

However, Leveni 'Aho, the NEMO director, said Winston passed a fair distance to the north of Vava'u and the impact on the island group was not as great as feared.

Some 2,500 people had sought shelter in evacuation centres on Thursday night, but Mr 'Aho said only about 10 houses had been destroyed, with 200 others damaged. 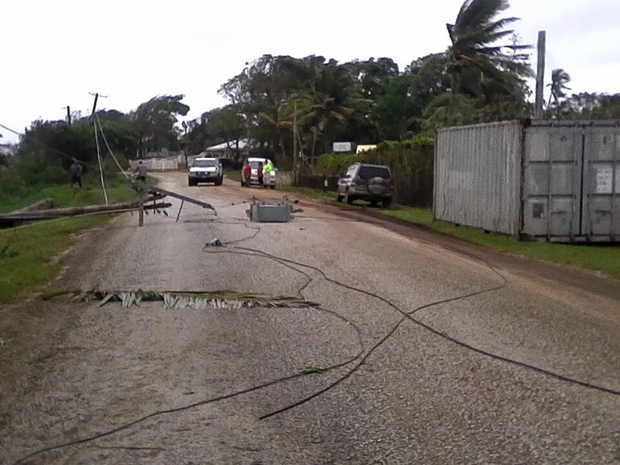 However, Mr 'Aho said there were concerns about crops that had been damaged.

"Most of the damage will be in the agricultural sector, so that will be the area that we will be looking at.

"Food security might be affected in the next month or so," he said.

Leveni 'Aho said crews have been out on Friday clearing roads of fallen trees and power lines.