Wayne Bennett admits he would have considered coaching a Pacific Island nation but hit back at critics of his appointment as England rugby league coach, saying he's determined to change their opinion by taking the Lions to the top of the the international game.

Super League coaches Keiron Cunningham and Daryl Powell both called for the job to be given to home-grown Leeds boss Brian McDermott, ahead of the seven-time NRL Premiership winner.

Bennett said he's not surprised at the barbs but insisted it won't worry him and that people are entitled to their opinions.

The Brisbane Broncos mentor said he took the job because he believes he can help England get to that next level.

He said the main appeal of taking the England job was the challenge and opportunity to grow rugby league internationally and admitted he would've pondered any approach from a Pacific Islands nation but they didn't make one and England got in first. 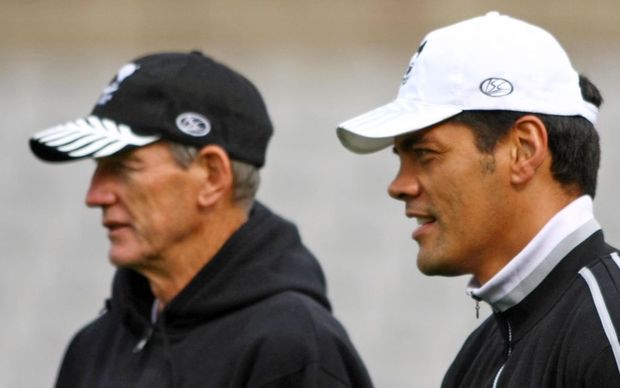