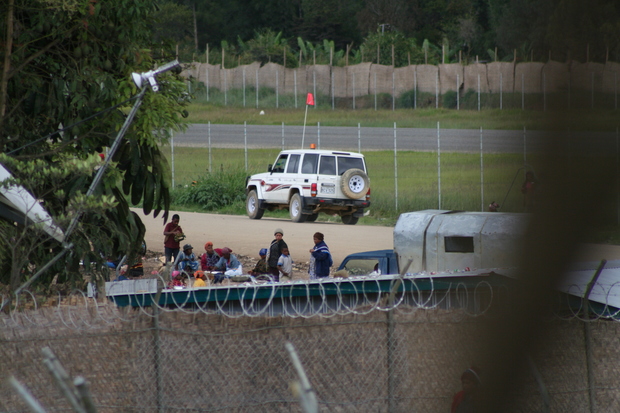 Tari, the capital of hela province in the Highlands, had its flights suspended last week due to tribal fighting.

Oro Province's Popondetta had been experiencing heavy rain last week which caused flooding that damaged several bridges, resulting in suspension of flights as people had difficulty getting to Girua airport.

Papua New Guinea Today reports that as a temporary measure, a Popondetta construction company is working on the bridges by using planks and timber to connect bridges and allow vehicles to cross.

It also reports that police in Tari say the fighting situation there has now been brought under control.