A West Papuan who has lived in Papua New Guinea for almost three decades has urged PNG's Foreign Minister to help give him and others living in limbo some certainty on refugee status. 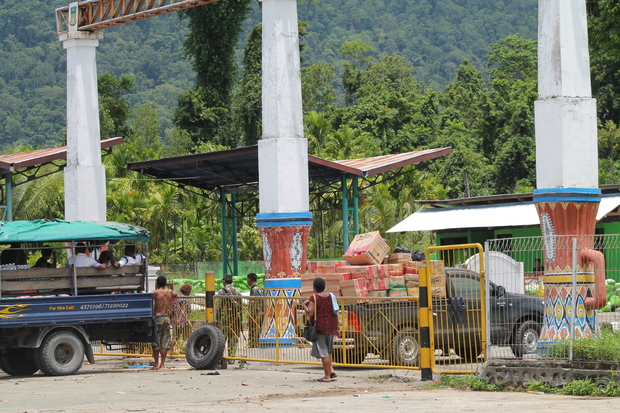 As an advocate of West Papuan independence, Fred Mambrasar fled from Indonesian military aggression in PNG's neighbouring territory in the mid-1980s.

He is among around 1500 West Papuans now living in Port Moresby without citizenship, who he says successive PNG governments have ignored the plight of.

Mr Mambrasar said there were an estimated 10,000 West Papuans in PNG whose refugee claims should all be determined.

"Rimbink Pato speak but must action. Not just speak but em must action. Because sometime the government tok yes we grantem citizenship but only for some people. but like me and other West Papua, not yet."