The two men, Rickson Masol, 32, and Chris Pagan, 49, are the only survivors of six people who set out in late September from Fissoa Village, near Kavieng, en route to Simberi Island.

On the way they experienced engine failure and started to drift, quickly losing communication with land.

The Post Courier reported that for the next six weeks their boat drifted north, almost 1000km to Satawan Atoll Island in the Federated States of Micronesia (FSM) where locals found them in good health.

The International Organisation of Migration (IOM) was involved in the repatriation of the pair, which has taken since November to organise.

Since 2007, the IOM has reportedly repatriated 19 Papua New Guineans rescued in FSM waters. 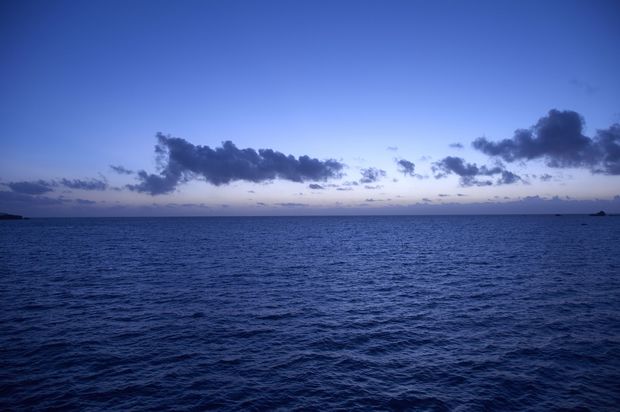