Papua New Guinea have been beaten by 145 runs in their latest Intercontinental Cup cricket match against Ireland in Townsville.

Chasing 346 for victory, the Barramundi's lost Assad Vala and Vani Morea early on day four and were eventually dimissed for 200 inside 74 overs. 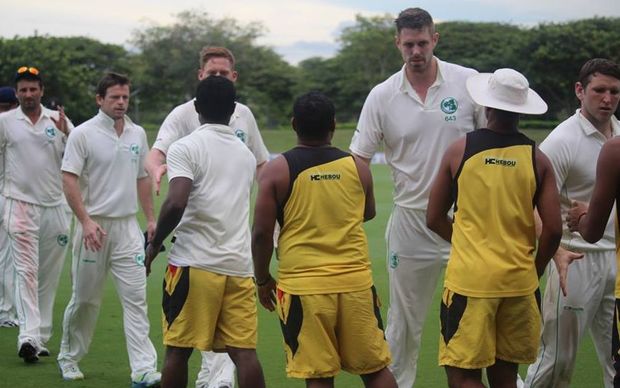