The Papua New Guinea Football Association admits it had an inkling something could be wrong with the visa applications for the senior women's football team. 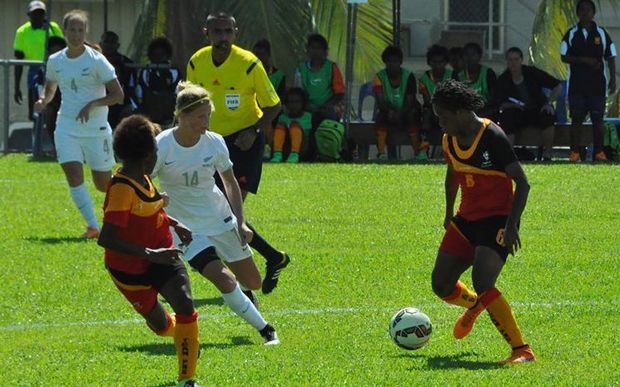 PNG were forced to withdraw from the Oceania Olympic Playoff after the squad did not receive their visas in time to travel to New Zealand for the return leg.

The CEO of the PNG Football Association Dimirit Mileng said the players arrived at the airport to find out they could not board their flight.

"We were expecting that something was not right because we couldn't trace the progress of the visa. We couldn't get through and on Sunday we found out that there was nothing waiting in the system of the airlines."

Dimirit Mileng says he knows who was responsible for arranging the visas but he is not willing to name names while the matter is being investigated.

The PNGFA is currently preparing a submission to FIFA's disciplinary committee, who are investigating the matter, while PNG Football is also conducting an internal investigation.