The Vanuatu Public Prosecutors Office says it won't re-apply for an arrest warrant against the former prime minister, Joe Natuman, and former acting commissioner of Police, Aru Maralau, in the Supreme Court. 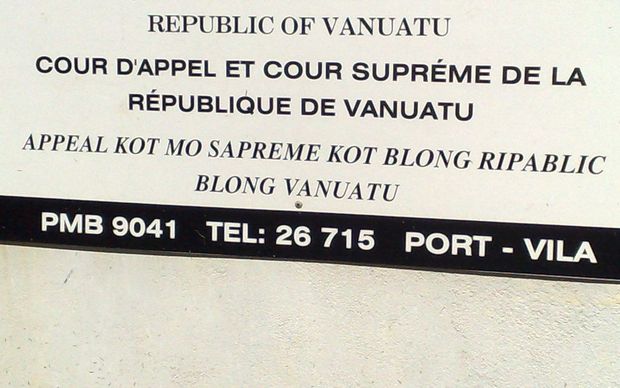 On Tuesday, the Magistrate court refused to grant the application of the Prosecutors Office to arrest Mr Natuman and Mr Maralau. 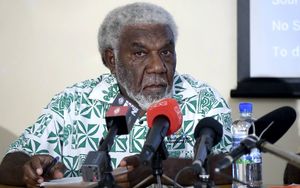 It found an attempt to obtain the arrest warrants were baseless and that the prosecution and police investigators had not satisfied the court about the urgency and reasons why an arrest warrant should be issued.

The Magistrate court directed that if the Prosecutors Office believed that the two accused should be arrested, that it re-apply for a warrant of arrest before a judge in the Supreme Court.

Last year, police launched an investigation into Mr Natuman after the man he deposed as prime minister, Moana Carcasses, complained that he obstructed police probes into allegations of mutiny within the police force in 2012.