A temporary market has been opened in Samoa for some of the stall owners whose businesses were destroyed in Apia's Savalalo market fire two weeks ago. 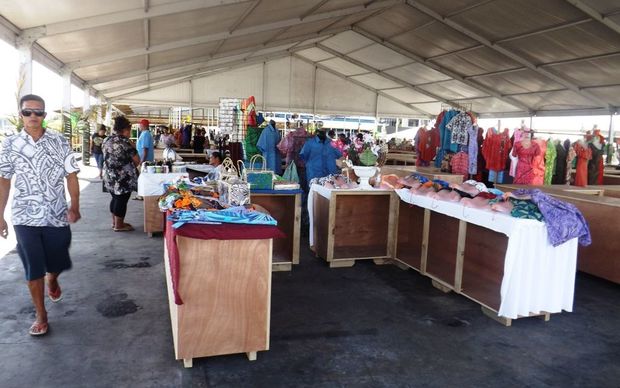 Prime Minister Tuila'epa Sa'ilele Malielegaoi opened the venue, which the Samoa Land Corporation has made available for free for two months as part of the government's relief assistance.

Four commercial banks, the Samoa Hotel Association and the local accounting and auditing firm of Betham company have joined efforts to pool donations.

Tuila'epa says for the first time a relief fund under a trust has been established.

"We often have disasters and we don't have that system with some kind of independence to ensure that those who donate funds will know that there will be independence in the decision-making."

The four banks with accounts for donations are the Samoa Commercial Bank, Samoa National Bank, the ANZ and the Bank South Pacific. 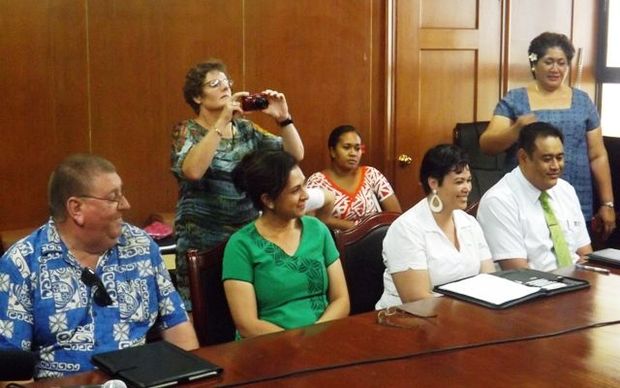