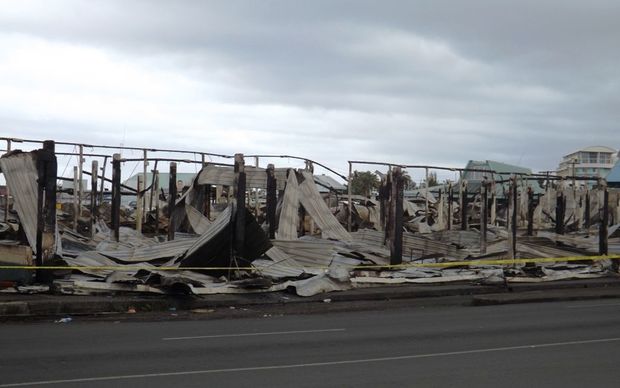 Members of Samoa's private sector have teamed up to raise money for vendors affected by the fire which destroyed the capital's main flea market.

The Savalalo market, which has been a strong contributor to Samoa's tourism industry, was engulfed in flames on January the 18th.

The Samoa Hotel Association, alongside the accounting firm Betham & Company, says the fundraising effort will run for a month, and the money collected will be distributed out to vendor victims of the fire.

SHA's President, Adele Kruse, says the community wants to help out the vendors who have helped the town for so many years.

"As a tourism industry we're very cognisant of the fact that the work that our fleamarket vendors provided augmented our tourism effort. Aside from the fact that we want to help, from one neighbour to the next, we're also concerned about doing this for economic reasons." 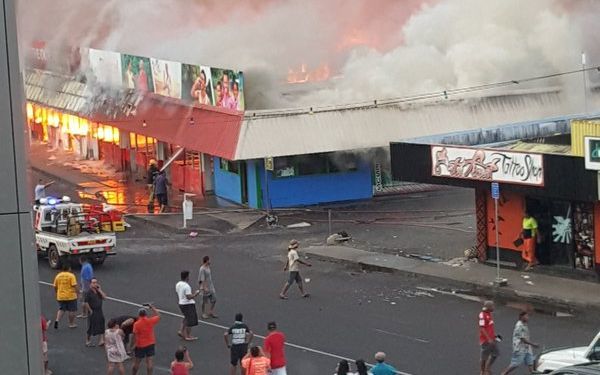