Organisers of the 2017 Pacific Mini Games in Vanuatu are confident the event will be a success, despite the start date being bumped back by three months. 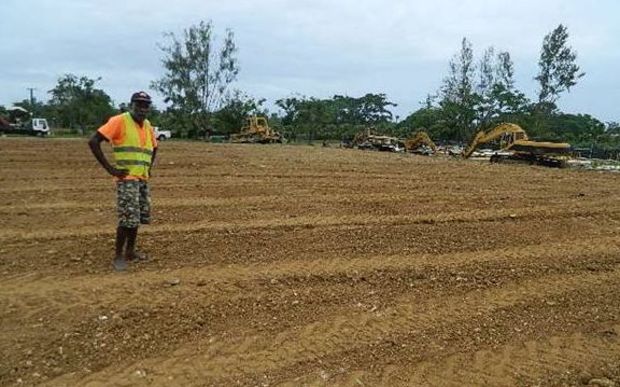 Construction work has yet to begin on the main Korman site in Port Vila, 10 months after Cyclone Pam caused widespread damage.

The CEO of the 2017 Mini Games, Joe Carlo says everything has been in a holding pattern until the outcome of Friday's snap election is made clear.

He says the expectation is still to have all venues ready by mid 2017, allowing plenty of breathing space before the event kicks off in December.

"1993 we hosted the Games in December. It went well. We would normally have a few cyclones down then but this time rounds there's been no sign of them - the weather has been warm and it's been sunny. It's going to be a concern with tourists as well because this is the tourist peak air period in Vanuatu but we hope to be able to cope well with the event here in that time of the year."

Joe Carlo says the Chinese government has offered to provide aid assistance and build most of the facilities, with meetings planned once the local elections are over.